It’s just kids, playing around why do we care? 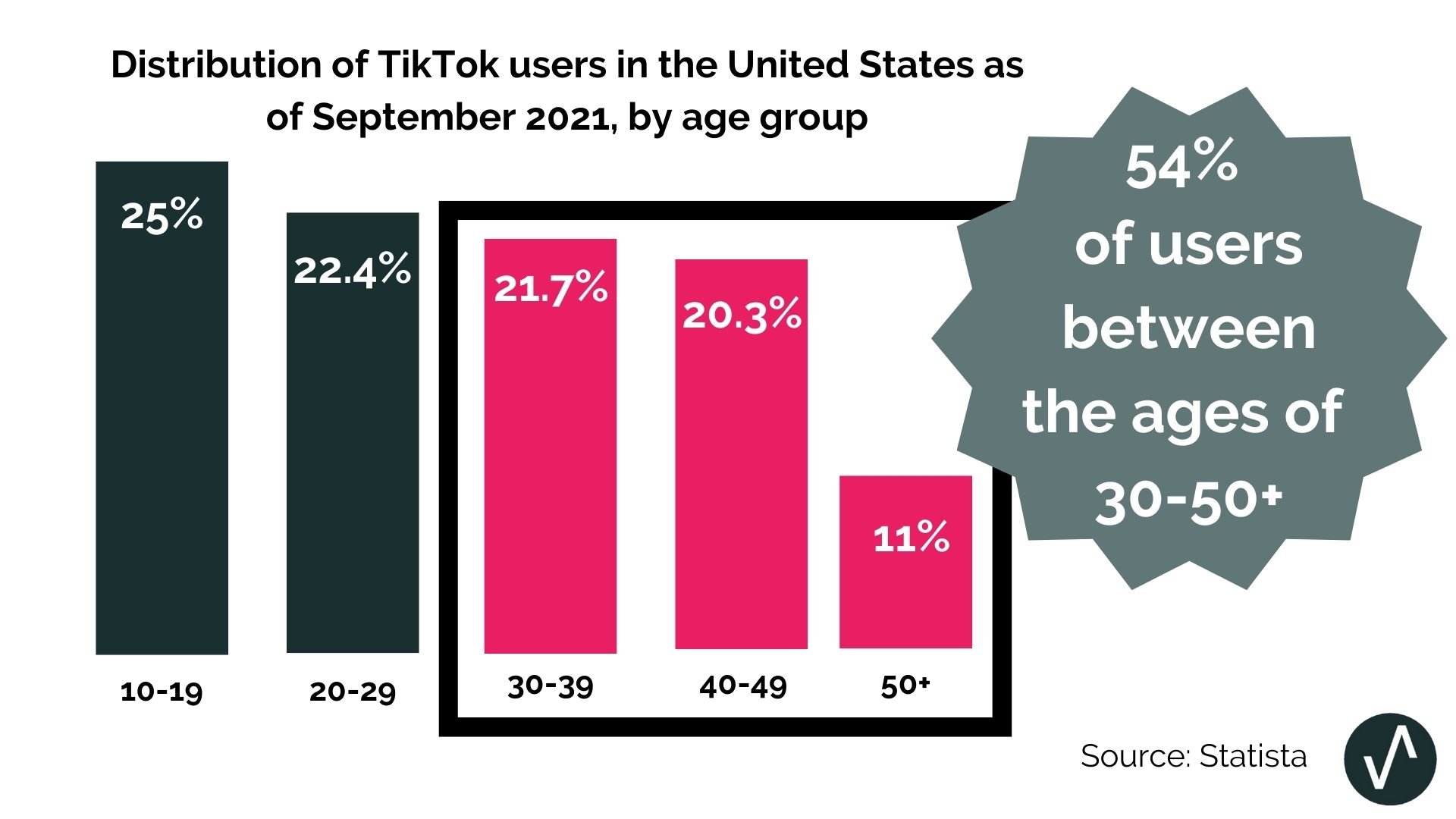 There is a phenomenon of TikTok and all kinds of short-form videos from Instagram and Facebook reels to Youtube shorts but why should my business care? There are a lot of consumers paying attention.

In fact, according to Forbes and a gazillion other resources writing about short-form videos, it is not going anywhere but growing!!! It’s time to get on board and start thinking about how your company can take advantage of this. You are behind as your competitors are already mapping out and figuring out how to go to market or are in the market.

Here are some fun facts for you…

Forbes- TikTok passed up both Google AND Facebook as the world’s most popular web domains. They keep trading spots.  Do you think Google is going to let this happen? Nope, YouTube Shorts are taking off. Google is also jumping into the game offering up short-form videos using discover ads.

Facebook is trying to catch up releasing its version called “reels” globally in February 2022. But has just had documents released of a huge break in how they will now showcase results. Before 2009, Facebook results were shown chronologically. They later went even more towards those who you were friends with and later who you were following.  This opened the flood gates for ads, but no more. 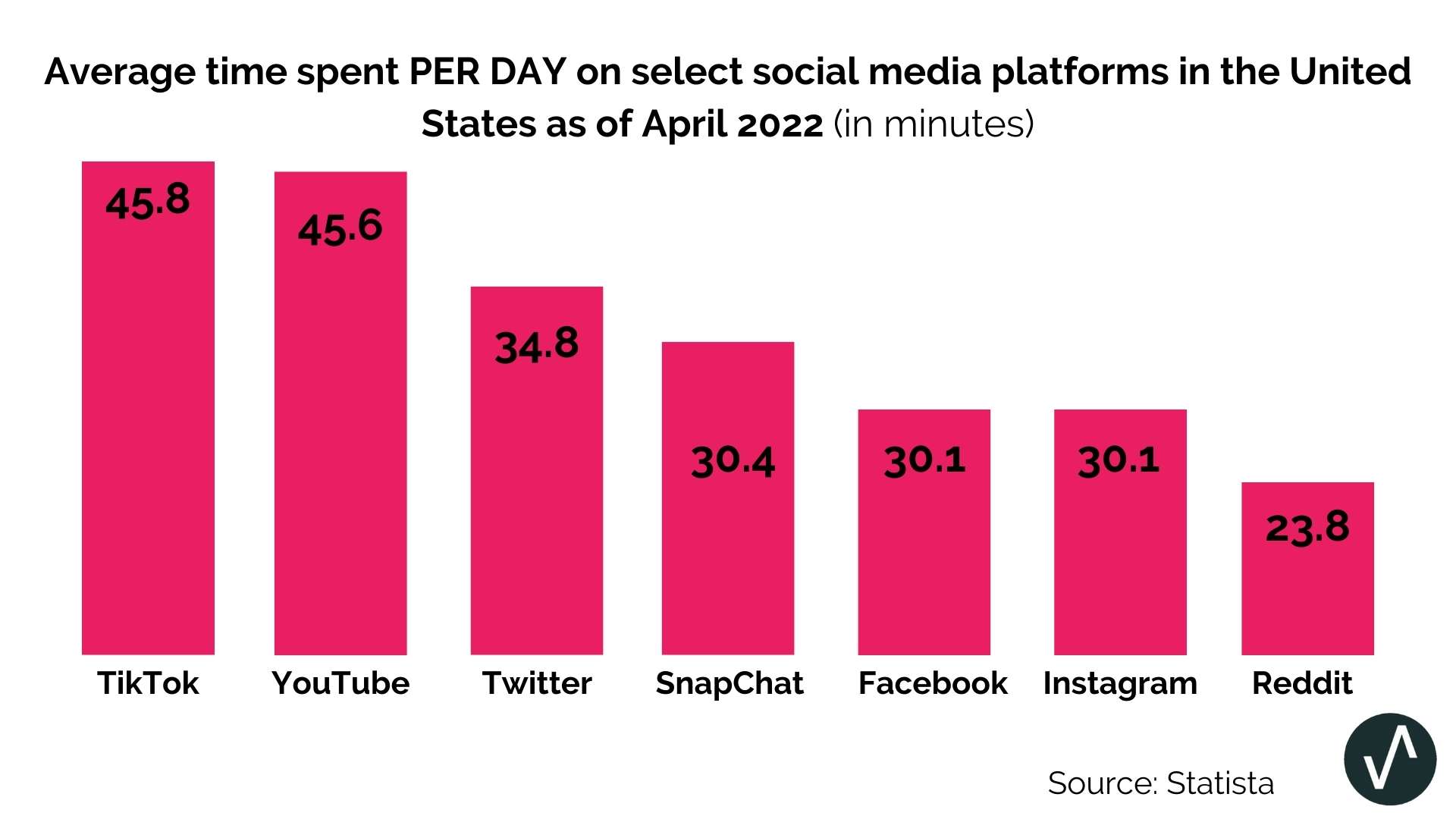 This along with short-form videos has been what is fundamentally different from TikTok.  Your feed is based on what you engage with NOT who you follow.  This has gained TikTok a huge follower base but Facebook is ready to take back control.  More time is being spent on TikTok.

The users are also not just watching with a whopping 92% said after watching a Tiktok they took action in the form of liking, commenting, sharing, following a brand, and yes researching and purchasing products!

Another even more surprising than time being spent is money being spent.  Global spending on Tiktok has 824 million dollars in Q4 of 2021. That is a 153% growth from Q4 of 2022.  We are entering retail season here coming in Q4 2022.  Are you going to be ready? 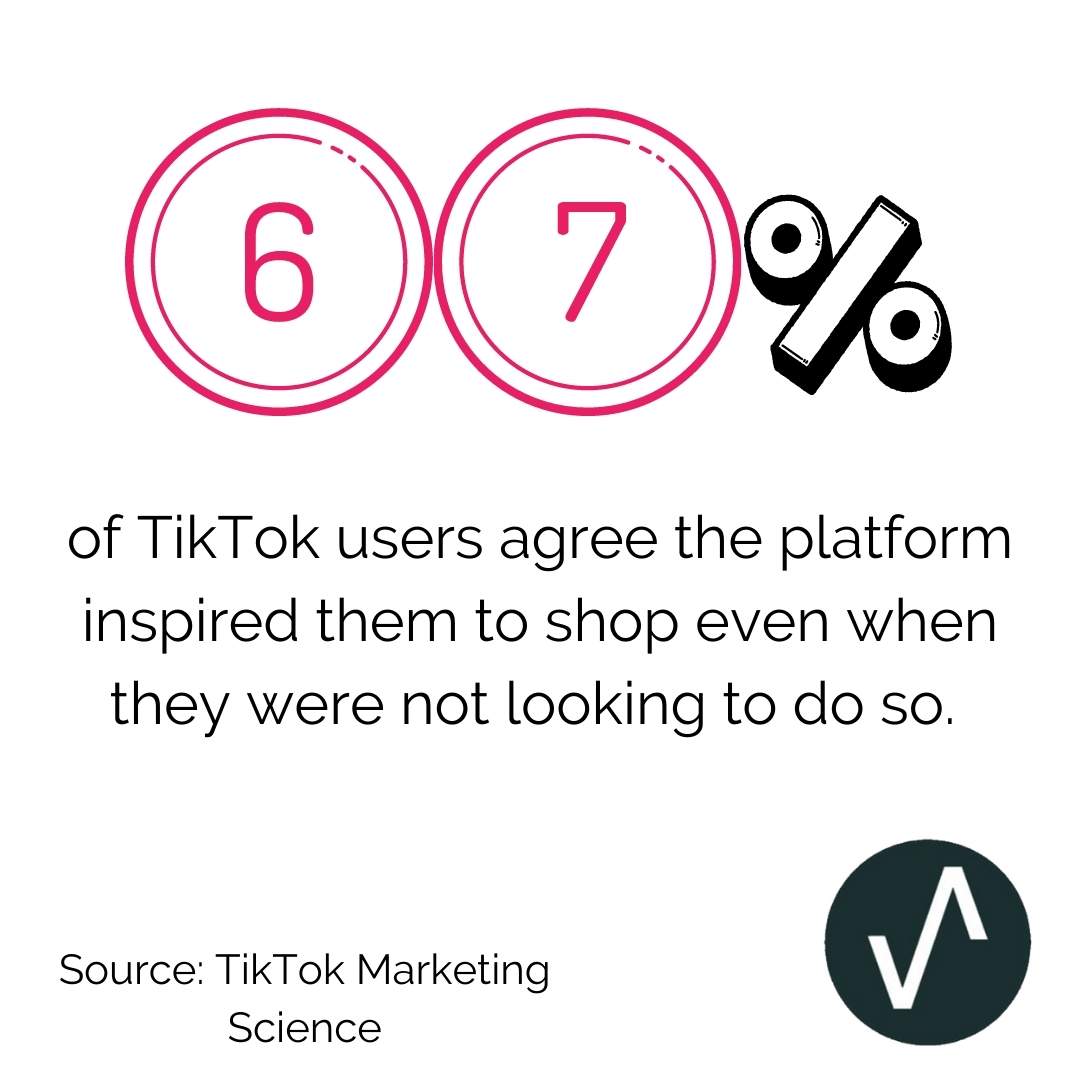 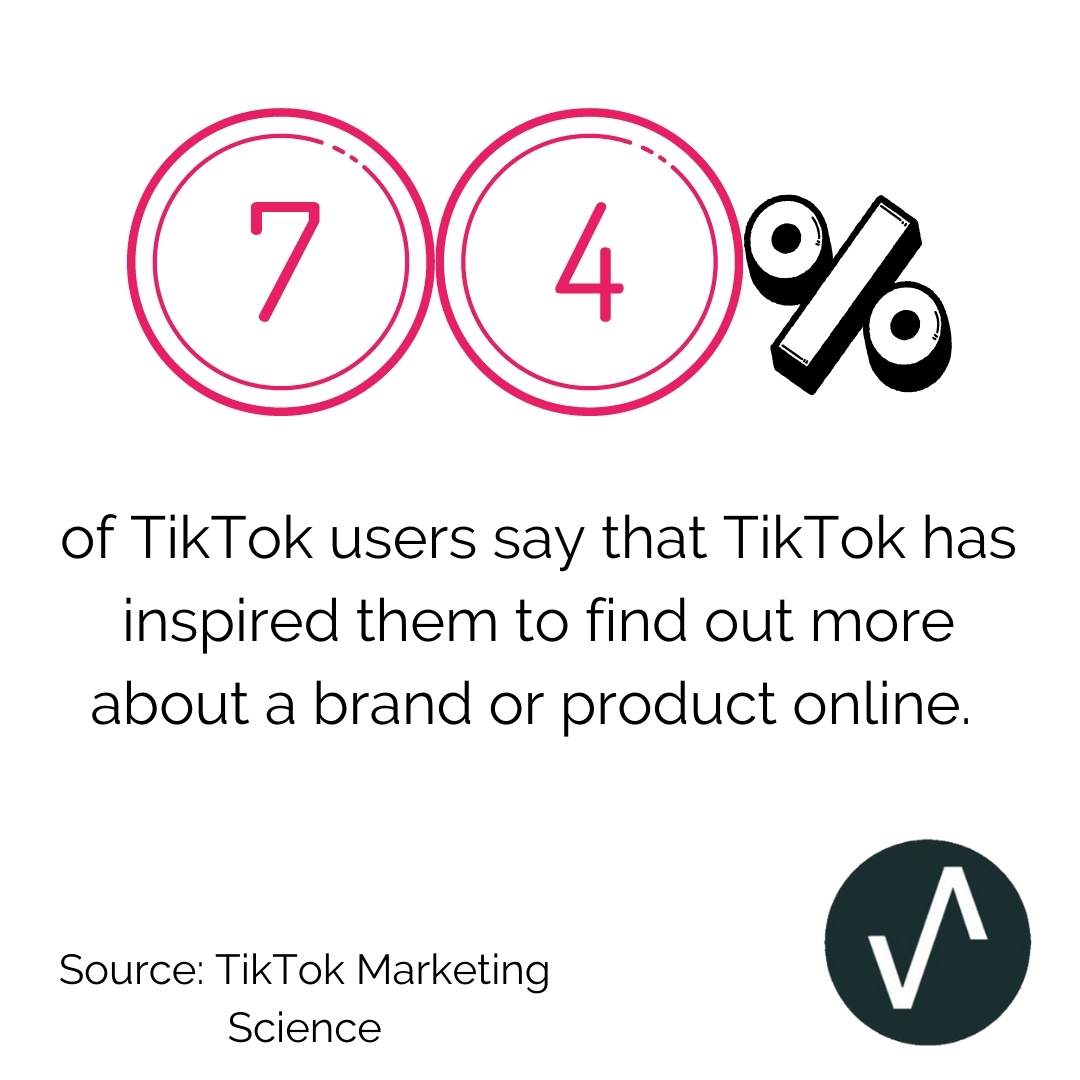 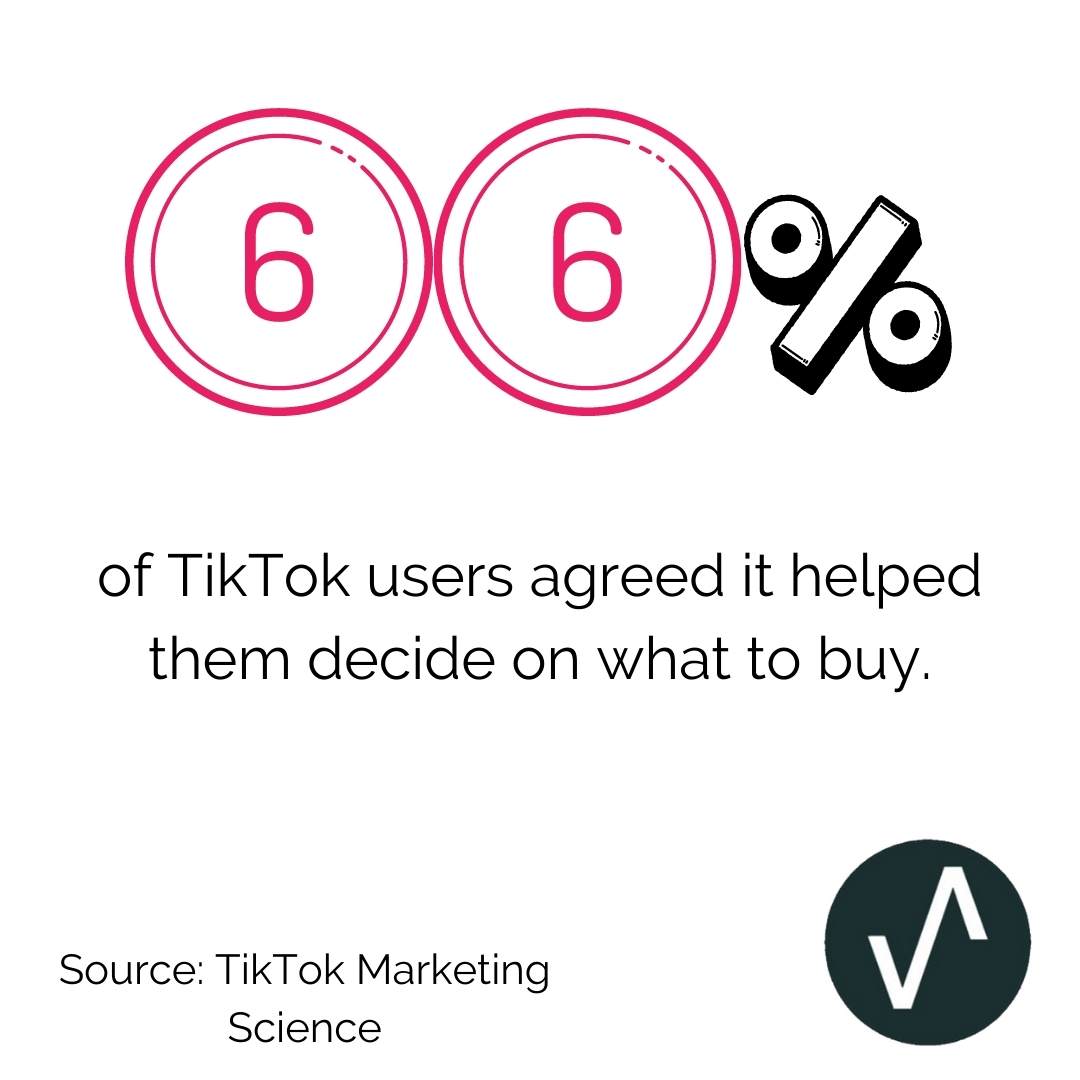